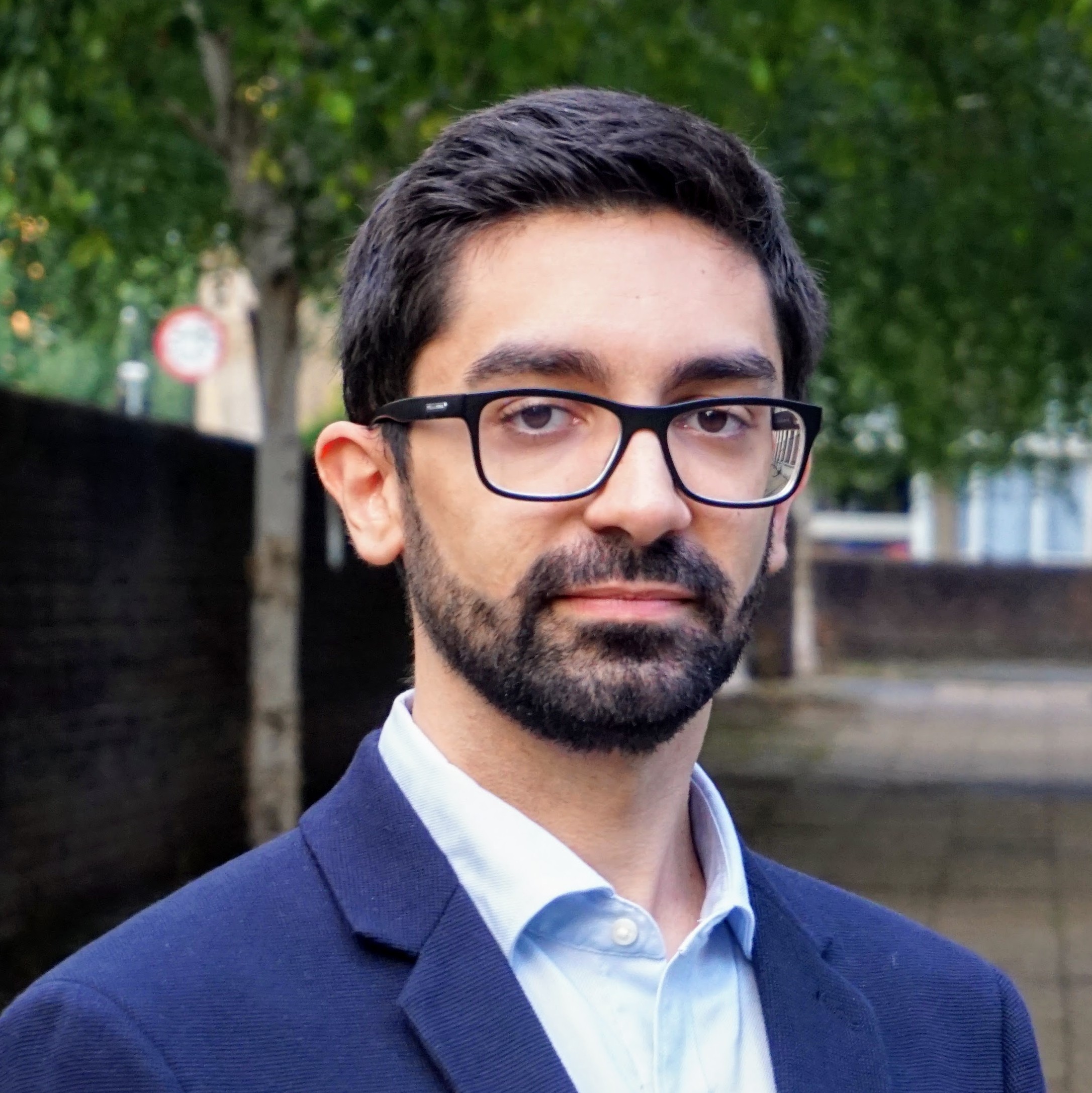 For robots to build trustable interactions with users two aspects will be crucial during the next decade. First, the ability to produce explainable decisions combining reasons from all the levels of the robotic architecture from low to high level; and second, to be able to effectively communicate such decisions and re-plan according to new user inputs in real-time along with the execution. COHERENT will develop a novel framework to combine explanations originated at the different robotic levels into a single explanation. This combination is not unique and may depend on several factors including the step into the action sequence, or the temporal importance of each information source. Robotic tasks are interesting because they entail performing a sequence of actions, and thus the system must be able to deliver these explanations also during the execution of the task, either because the user requested or actively because an unforeseen situation occurs. COHERENT will propose effective evaluation metrics oriented to the special case of explanations in HRI systems. The proposed measures, based on trustworthiness and acceptance, will be defined together with the definition of benchmark tasks that are repeatable and enable the comparison of results across different explainable developments.

This CHIST-ERA project is a joint effort with IRI and PRISCA-UniNa.

The goal of the THuMP project is to advance the state-of-the-art in trustworthy human-AI decision-support systems. The Trust in Human-Machine Partnerhsip (THuMP) project will address the technical challenges involved in creating explainable AI (XAI) systems so that people using the system can understand the rationale behind and trust suggestions made by the AI. ThUMP will also investigate the legal and ethical challenges involved in instantiating an XAI system for solving resource allocation problems in critical domains, based on varied data from multiple sources, with different levels of reliability and completeness. This project is done in collaboration with two project partners: Save the Children and Schlumberger that provided use cases for the project, and the law firm Hogan Lovells that will cooperate in investigating the legal implications of enhancing machines with transparency and explanations, and how this affects liability and accountability of machines and shared responsibilities.

The goal of HuMoUR is to develop novel computer vision tools to estimate and understand human motion using a simple camera and use this information as a demonstration to teach a general purpose robotic assistant to perform new complex manipulation tasks. In Robotics, this learning paradigm is referred to as Learning from Demonstration: a non-expert teacher repetitively executes a task so the robot can learn the steps and variability of the actions. Typical setups take place in controlled laboratory facilities and consist of a manipulator arm teleoperated by the user through a haptic device. In order to bring this technology to the next stage of development and out of the laboratory, we believe it is paramount to contribute both on the sensing and action fronts of the problem. HuMoUR will advance both these fields.

The outcomes of the sensing modules will be the primary key to endow service robots with new features and learning possibilities. On this regard, we aim to (4) adapt existing reinforcement learning algorithms such that they can be carried out at end-users home with demonstrations recorded by one single camera; (5) propose new planning strategies to account for robot adaptation to user requirements, and to contacts between the robot and the environment/people; and (6) implement new protocols that ensure human safety in the tasks where there is a close interaction with the robot. 3D human motion prediction algorithms will play an essential role to deploy such protocols.

I-DRESS was a CHIST-ERA 2014 project coordinated by the Institut de Robòtica i Informàtica Industrial, CSIC-UPC. The consortium included also the Bristol Robotics Lab (University of West of England, United Kingdom) and the IDIAP Research Institute (Switzerland).

The main objective of the project is to develop a system that will provide proactive assistance with dressing to disabled users or users such as high-risk health-care workers, whose physical contact with the garments must be limited to avoid contamination. The proposed robotic system consists of two highly dexterous robotic arms, sensors for multi-modal human-robot interaction and safety features.